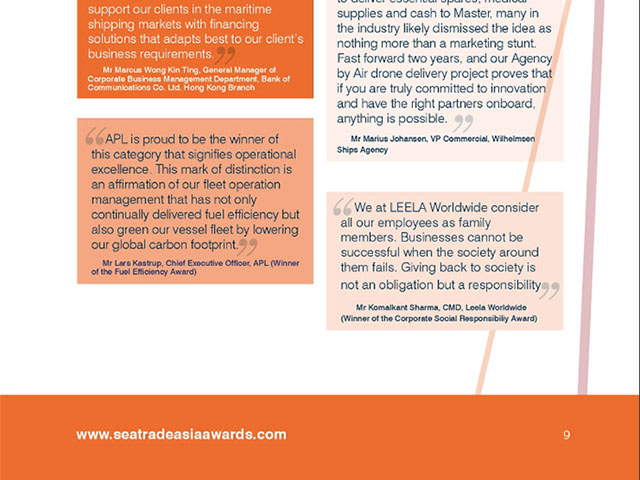 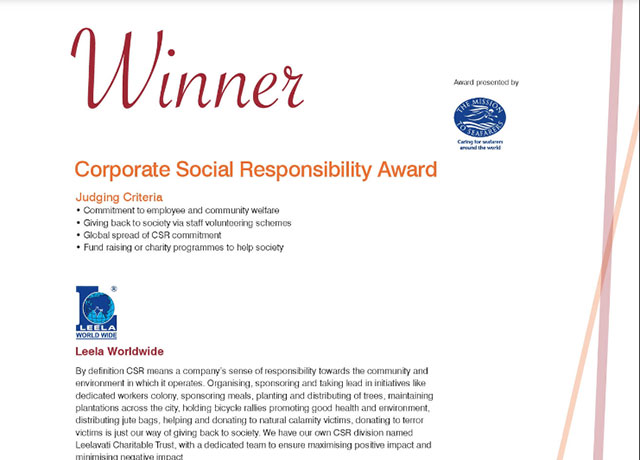 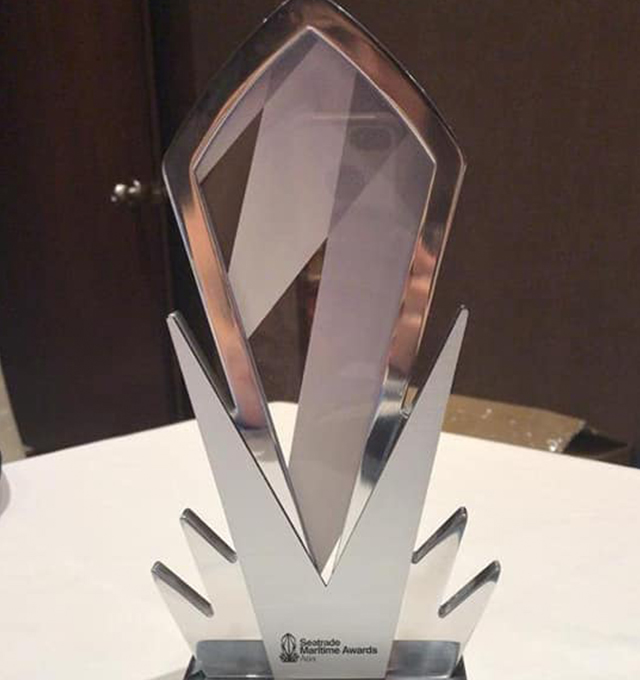 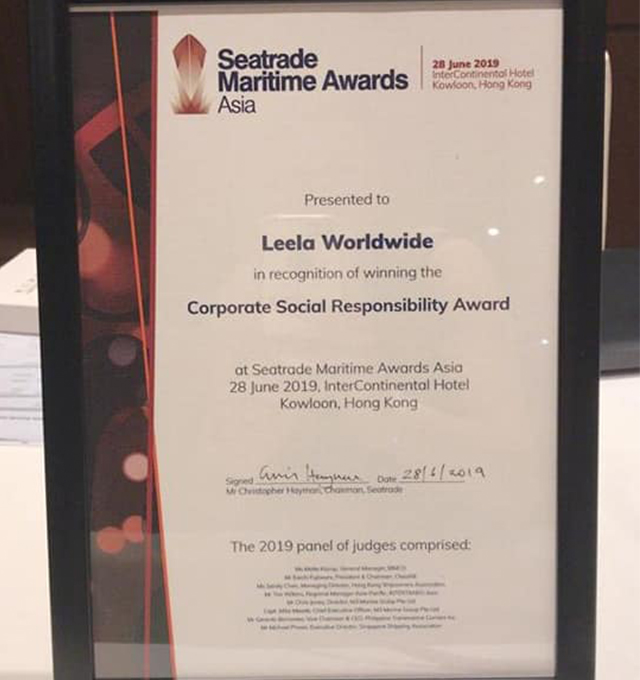 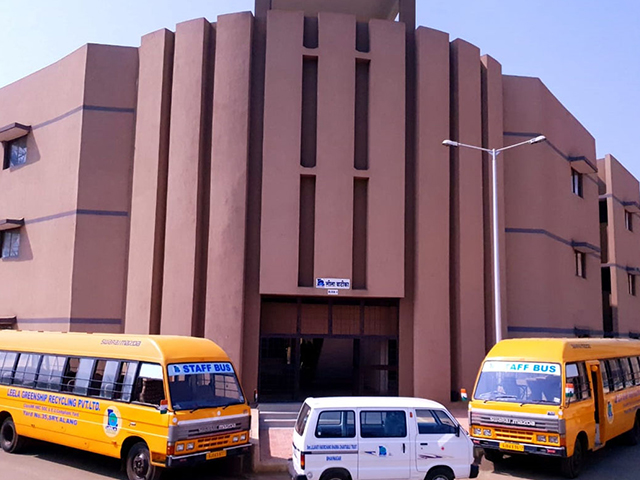 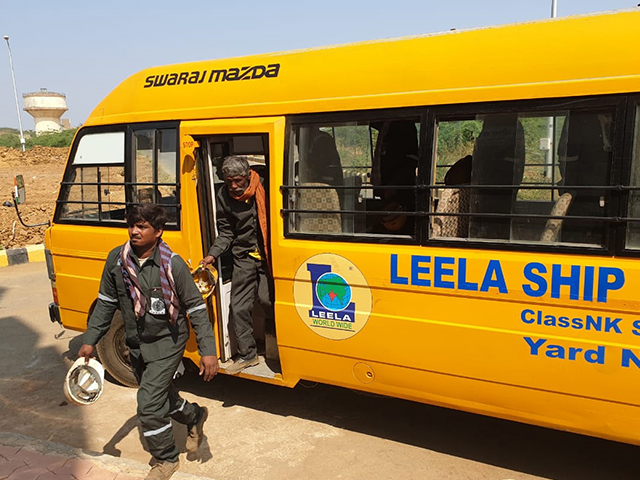 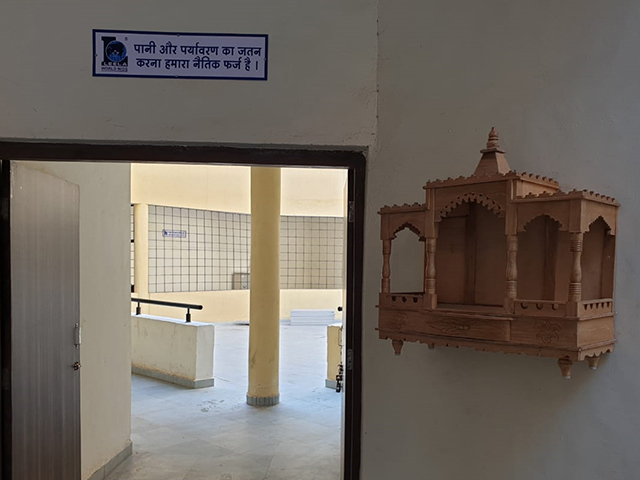 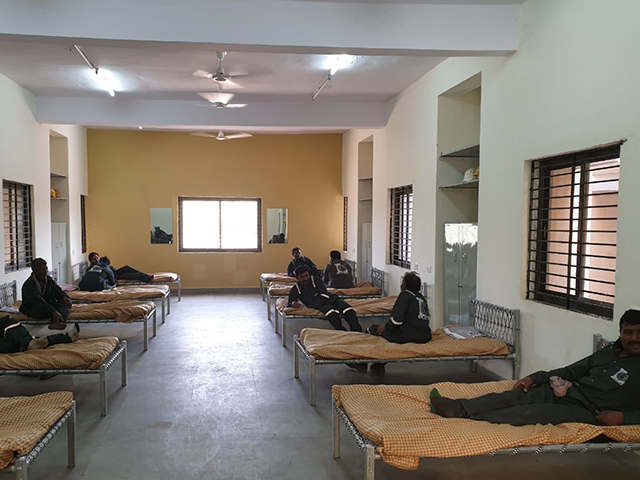 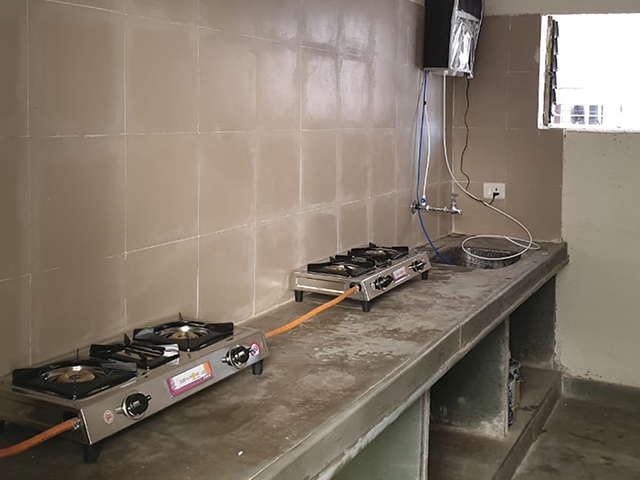 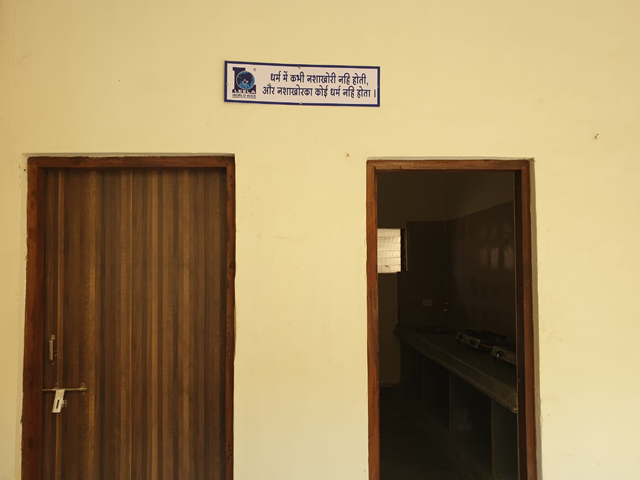 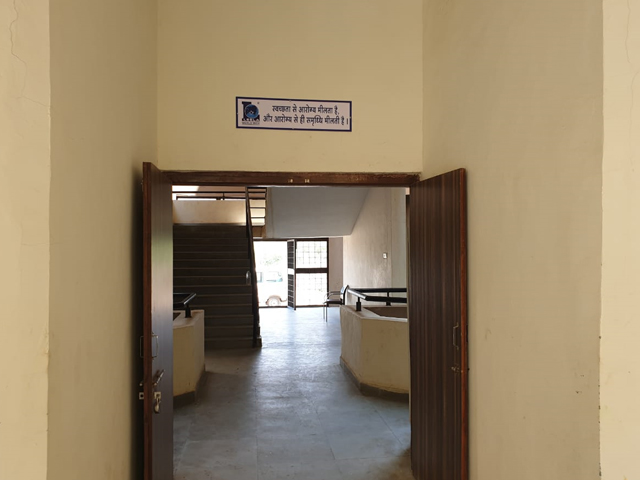 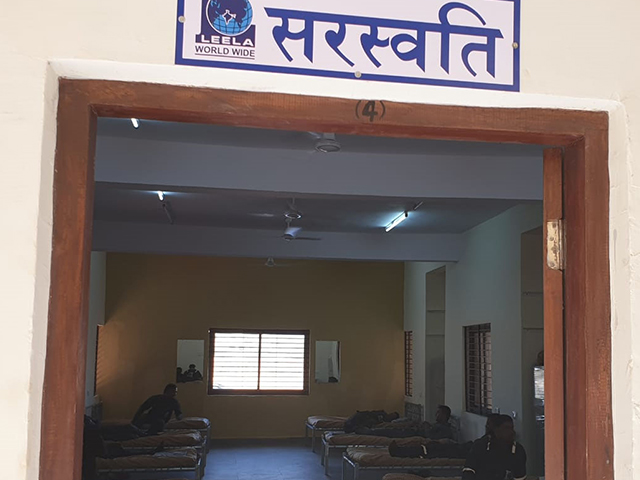 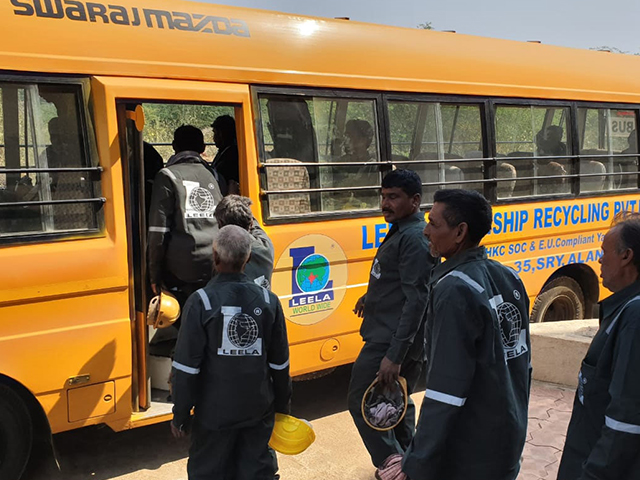 Leela group is highly excited to announce first-of-its-kind international standard labour colony for its workers at Alang. This labour colony is developed in association with the Gujarat Maritime Board (GMB). Leela group became the first recycling yard owner to join hands with the GMB for successful implementation of its labour colony project.

In addition, outdoor volley ball court and indoor facilities like chess and carom boards are provided for entertainment of the workers.

In order to maintain a good living environment, twelve dormitories are given name of twelve rivers of India as well as each floor is having several motivational quotes for inspiration and well-being. Moreover, Leela group of yards became the first and only yard to provide transportation facilities for the workers in Alang.

Two dedicated buses are provided by Leela group for safe transport of workers from workers colony to yard (to & fro) with 24×7 availability.

The CEO and VC of GMB, Mr. Mukesh Kumar, took Twitter to applaud the initiative by Leela and GMB to bring in workers to the colony. At present, Labours colony has a capacity of 1000 workers. Industrial Global Labour Trade Union leader for the region, Mr. Vidyadhar Rane congratulated Leela Group for being the first employers who took initiative to provide dormitories to his employees at GMB colony with all amenities. 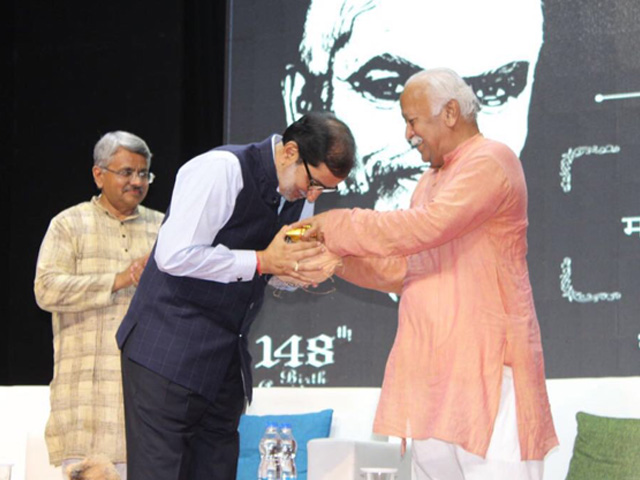 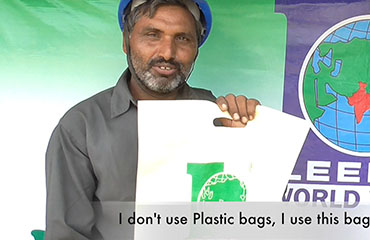 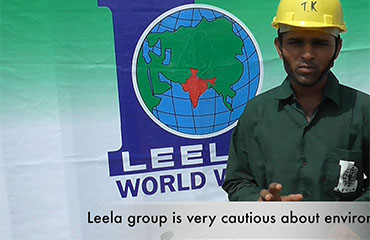 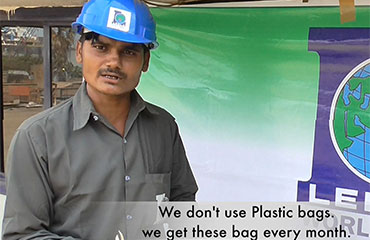 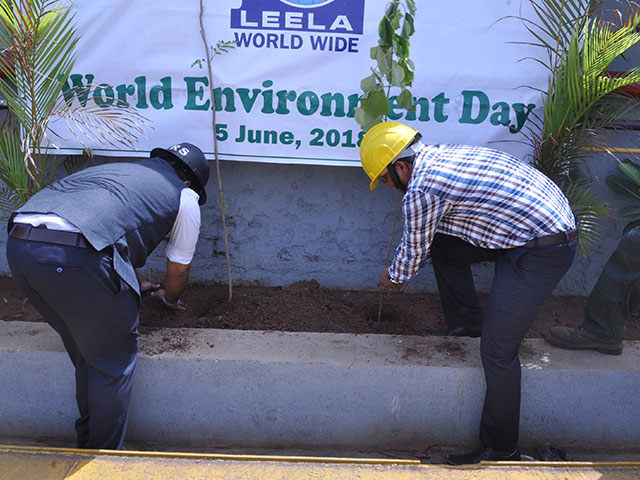 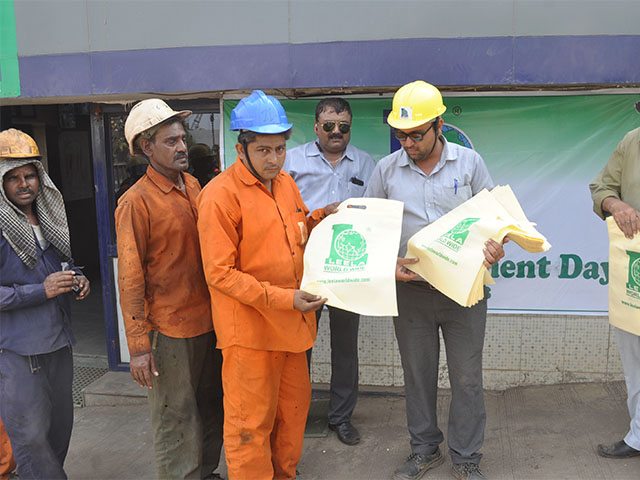 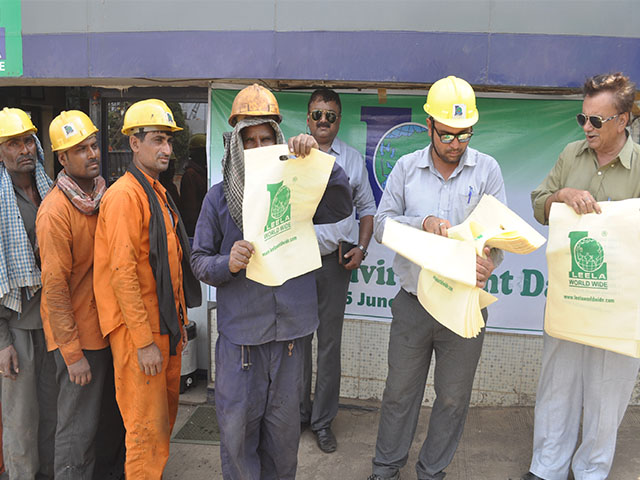 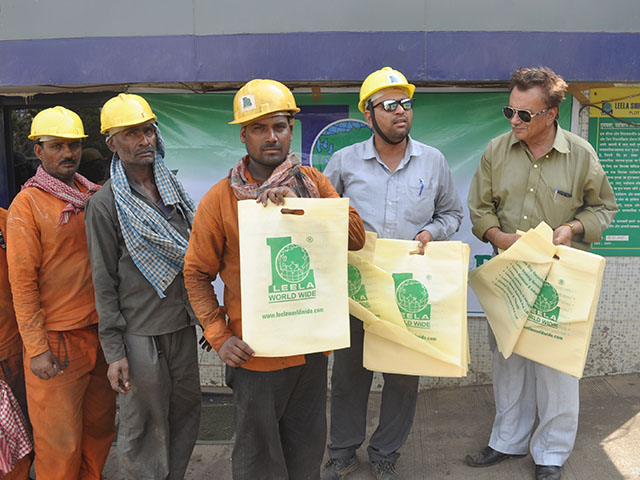 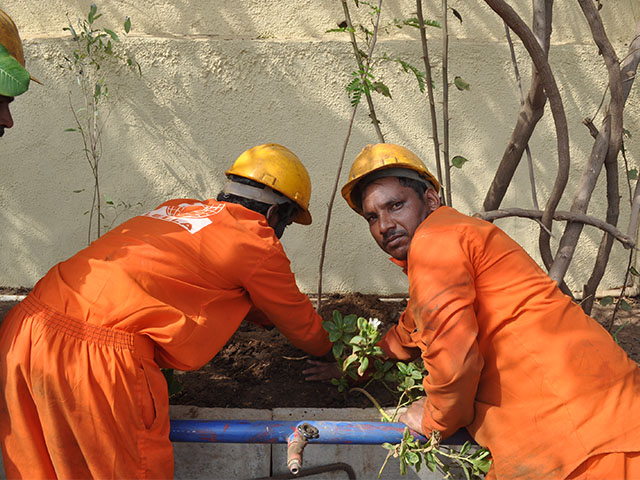 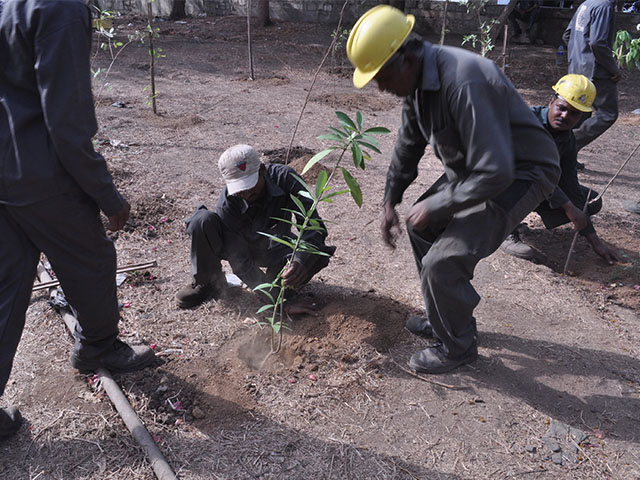 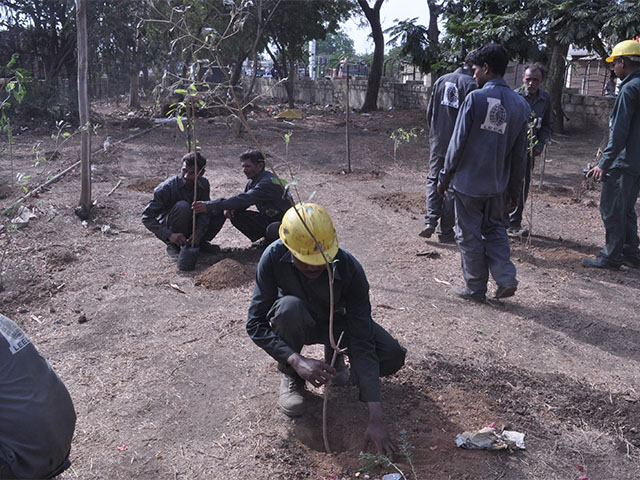 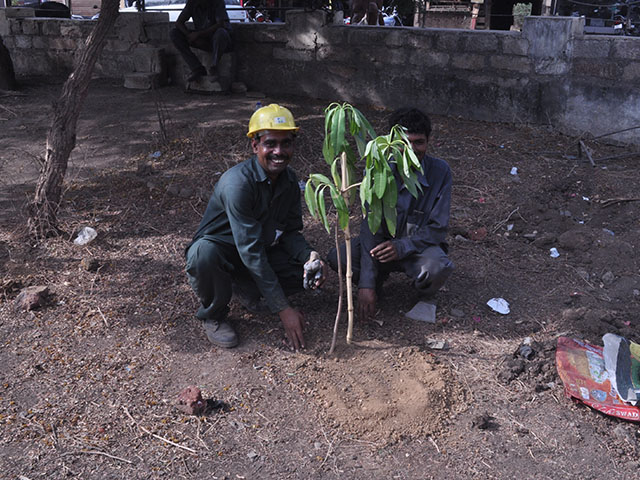 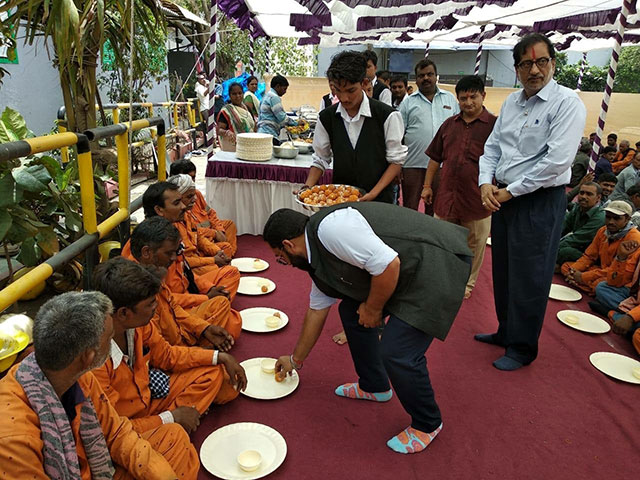 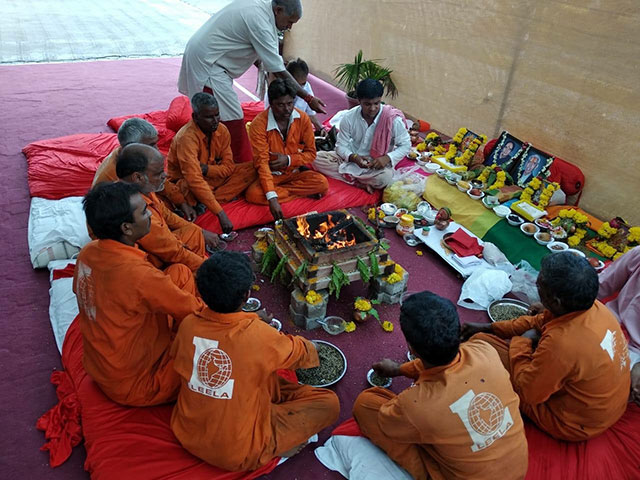 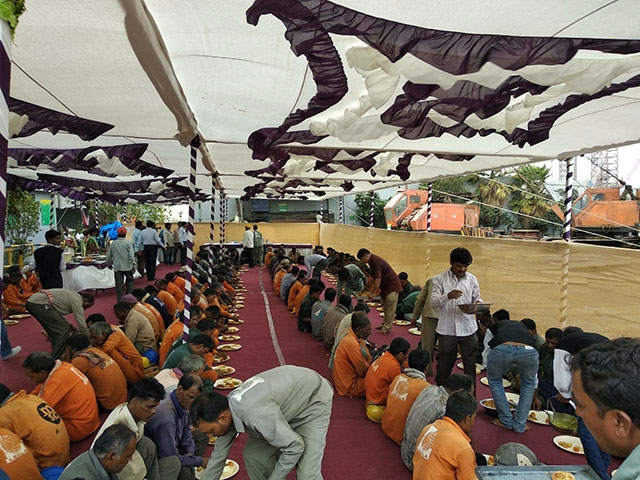 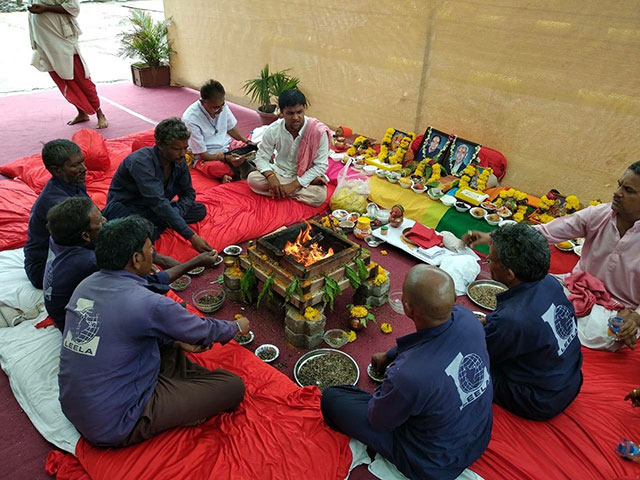 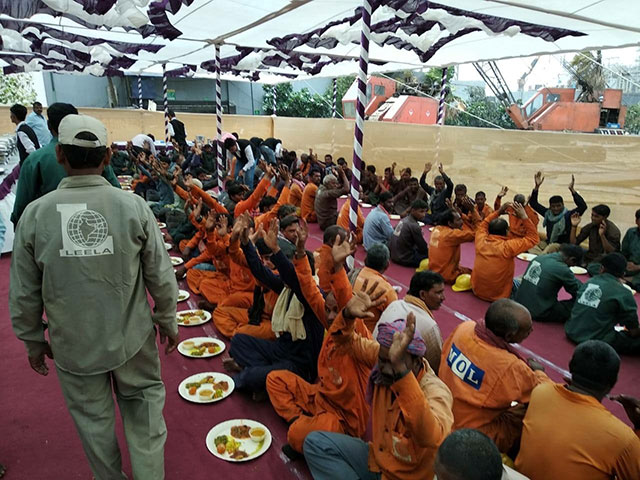